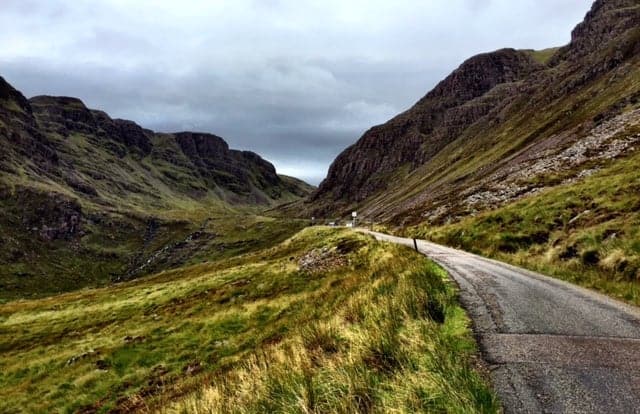 Almost a year ago to the day, as I was travelling to Inverness to participate in the Rat Race Coast 2 Coast event, I stumbled across an article about the ‘North Coast 500’. It was a fairly new route that officially started and finished in Inverness, and followed over 500 miles of north Scotland’s coastline. 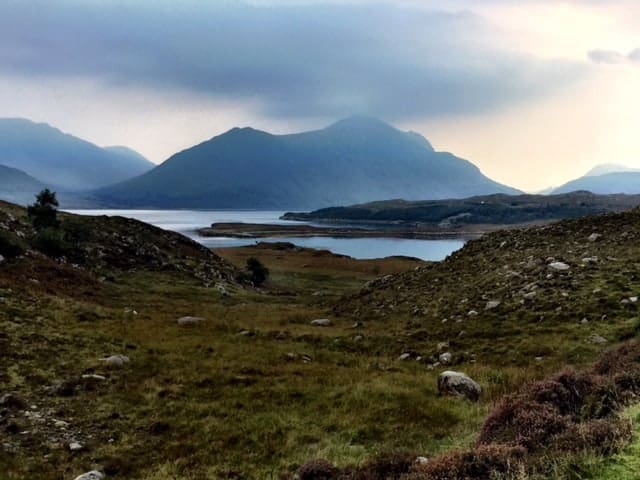 Fast forward September 2016 and, like an excited kid, my trip started with the plush overnight sleeper train from London (I hadn’t been on it before?). I arrived safely in Inverness the next morning, although slightly sleep-deprived (safe to say, from the excitement!), and set off on my ride. 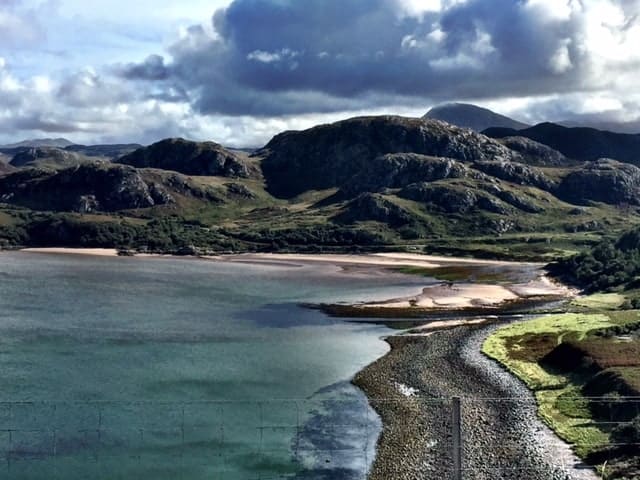 The next ten days would involve taking in some of the most stunning views (pics don’t do them justice!), tackling a LOT of hills (I’m based in London so they’re a slightly foreign concept!), never-ending headwinds (I swear tailwinds don’t exist in north Scotland!) and meeting some incredibly lovely people (and some friendly furry creatures too!). 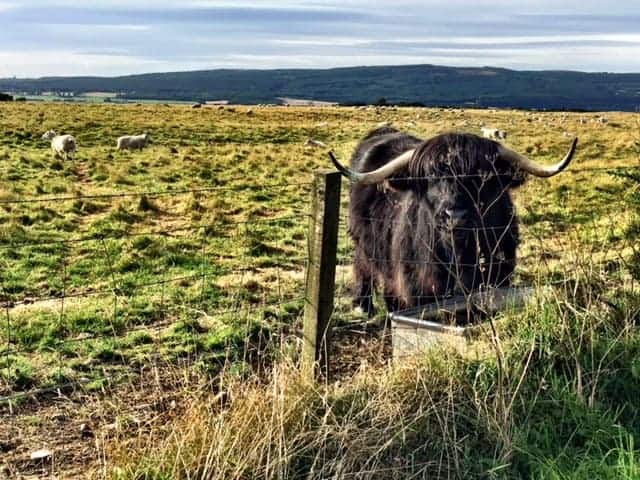 A few other travellers seemed to be doing the route but had opted for engines rather than the leg-powered approach, which at times I thought was maybe a wiser decision. Everyone on the roads was pretty considerate and I seemed to unintentionally adopt surrogate parents as I went, curious at what I was doing and giving me words of encouragement & congrats as they’d pass me throughout the day.

The route was definitely more challenging than I thought it was going to be – being someone who is stronger on the speed & flat combination, there was a reason why I didn’t check the terrain on Google maps! But it was incredibly rewarding, both the views that I got to soak up at the top of the hills and the personal challenge of having completed a mini self-supported solo cycling trip. 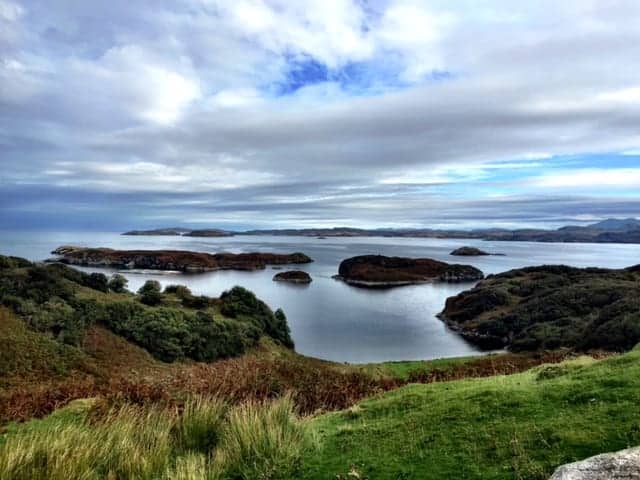 The team behind the North Coast 500 really have done an amazing job, promoting the route and making it as accessible as possible. From an interactive map to various detailed itineraries, with recommendations for those all important pit-stops, they’ve thought of everything. So if you’re tempted to give your legs a good workout, take your time in a campervan or enjoy the speed of a motorbike, your research is pretty much already done and dusted for you.

And I couldn’t recommend it enough – enjoy! 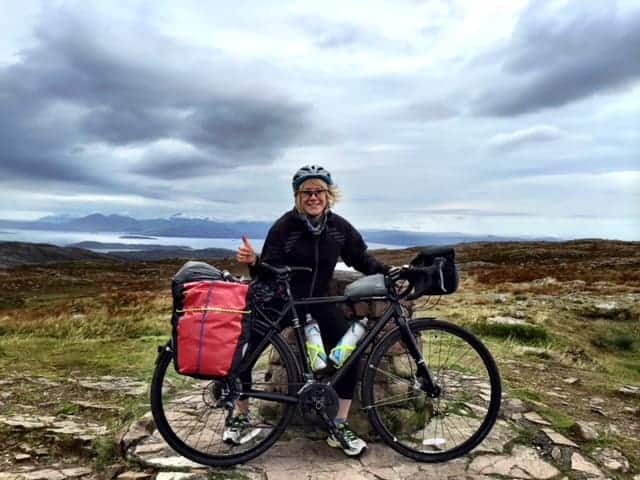 Emma has always had a penchant for travel and the outdoors. But it wasn’t until she found her new tribes, a couple of years ago, that she really started pushing herself out of her comfort zone. Since then, she’s hiked in Slovenia, solo cycled Cuba and the North Coast 500, run the Causeway Coastal Path, undertaken micro-adventures in the UK and Europe, and more recently, cycled the Carretera Austral.