The Statistics on Adventure Women 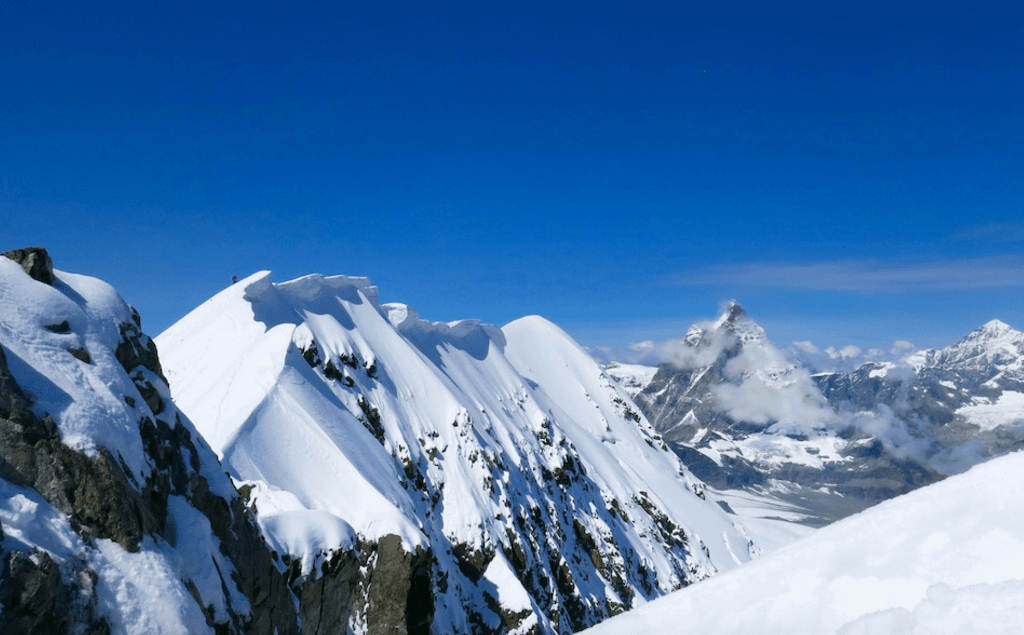 Love Her Wild and it’s supporters strongly believe in raising the profile of female adventurers to make the outdoor industry a more equal environment. You just have to pick up an adventure magazine, visit an outdoor clothing shop or flick through a few adventure channels to see how male dominated the industry really is. But how does this effect women adventurers day-to-day?

Women in Adventure is an independent research-based project that has set out to try and answer this question. They has 3 clear aims:

They recently carried out an online survey that represented over 400 female adventurers from 35 countries worldwide. 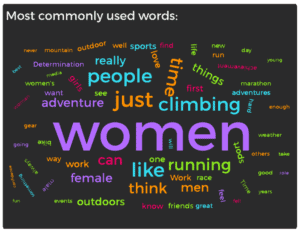 Does what they found ring true for you?

The overriding message is that being a woman is not an issue. Women clearly told us that they would like to be viewed as equals, not as a minority, and that coverage should focus on achievement, not gender.

There were, however, some issues common to the women that completed the survey. They were:

Barriers: Practicalities like money time and work are the most common barriers. Women want a better life/adventure balance and want solutions and more examples showing how others manage it.

Positive change: Although many women said things were moving in the right direction, a lack of role models still seems one of the biggest problems. There was also a lot of frustration expressed by the limited range and functionality of women’s gear. (We know all about that at Love Her Wild!!)