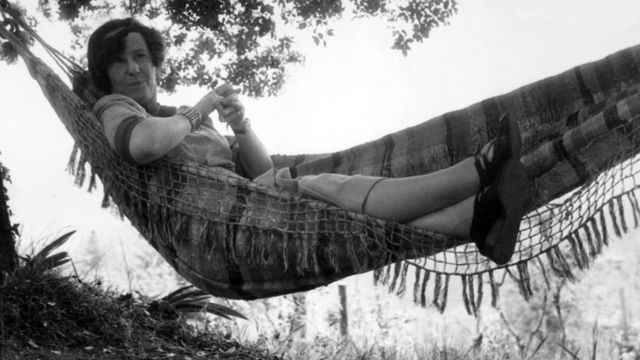 “I find that one doesn’t get much dirtier after the first two days.”

Let’s think about what it takes to make a female adventurer.

An inquisitive nature, perhaps? A quick mind? A love of danger? A desire to do something different? An ability to face down adversity?

Well, British woman, Freya Stark, our first adventurer in the series, has plenty of that. A friend once said of her, despairingly, that she loved to be uncomfortable. This is quite likely an accurate description as Freya continued going on trips that even the bravest of us would shy away from.

Born in 1893, her travels started with a trip to Beirut in 1927. During this trip she also spent time in Damascus, learning Arabic so she could travel by donkey, to find the Druze people, with whom she had become fascinated. Undeterred by the many warnings of others, she hired a guide and pottered off into the wilds to live out her own Arabian Nights adventure. Getting captured and held by the French only excited her love for danger and after cleverly convincing them that she was just a silly light-hearted, if unusual, woman, they let her go with her donkey and she did indeed find her desired Druze people. She later wrote an article criticising the French style of rule, but using a pseudonym which allowed her to keep travelling unknown.

Her travels took in all areas of the Middle East and all possible situations were encountered, my favourite being when she turned up to a post office in Hamadan, Iran, her last stop before going off to hopefully discover the land of the famed Assassins. She was intending to pick up some money, which should have been waiting there. When it wasn’t and she realised she had only £2 with her, she didn’t wait in town or try to figure out the situation. She didn’t turn her back and return to Baghdad, where a nice apartment and her many friends awaited her. Instead she talked her way into a car heading in the right direction, was wise with her last £2 and spent two weeks exploring the Alamut mountains, as planned.

What I love most is her determination to follow a course despite not having many resources and, often, not the support of others, who thought her rather “eccentric.” She certainly wasn’t born into money, unlike the infamous Gertrude Bell, with whom it seems clear she felt a strong sense of competition, even romanticising her impoverished state by saying “I shall take up poverty as a religious principle; there is nothing like making a virtue of a necessity.” She also suffered terrible adversity as a child, having half her scalp ripped off in a horrific factory accident when she was thirteen. Self-consciousness about the scarring and a desire to be pretty pervaded much of her life. 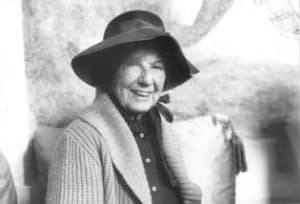 She journeyed into areas of great danger up until she was 77 years old, not only from unknown warring people but also diseases, battling malaria, measles, angina attacks and dysentery to name but a few and once even having to be rescued by the RAF from a small village in Yemen. There was very little that would sway Freya from her course, if she had made up her mind to find something. She would spend months studying the Qu’ran or learning a language to ensure the success of a trip. The many books she wrote and maps she drew which resulted from this determined stoicism are still considered an authority.

Freya, for me, certainly paints a picture of the type of woman I would like to be while adventuring. Part of what I’m interested to see is who I become on the adventure. On the tough days, do I admit that today I hate running, I just want a proper shower and to feel human again? Or do I follow Freya Stark’s example at the post office in Hamadan – shrug my shoulders and make the best of the situation? After all, as Freya pointed out, one doesn’t get much dirtier after the first two days.

Most of the information for this article came from Jane Fletcher Geniesse’s biography Freya Stark: Passionate Nomad.