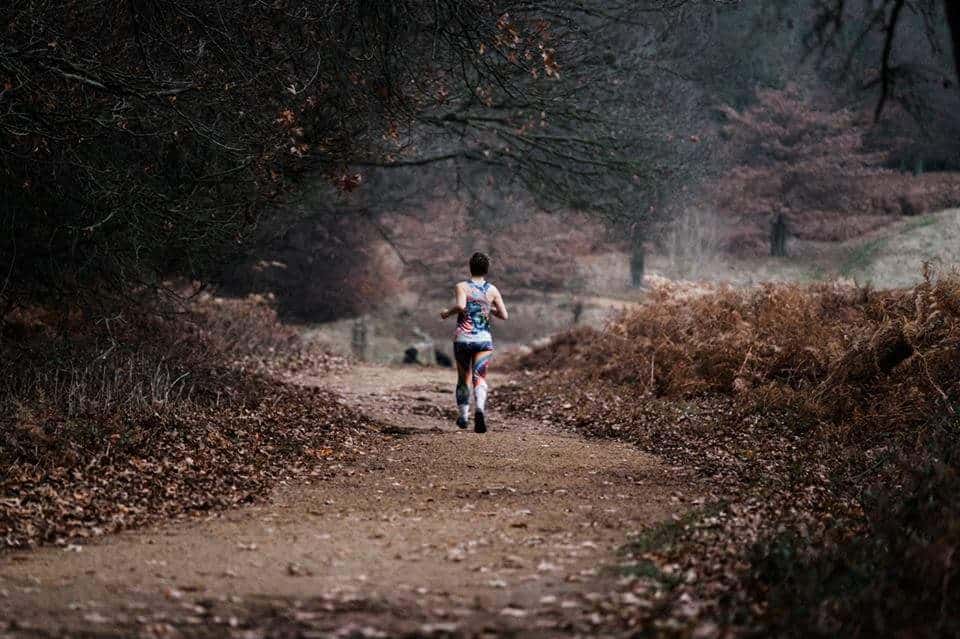 In 2016 Laura Maisey took on a huge journey running from Rome all the way to London….solo! To help others looking to take on their own challenge, Laura has put together the ‘Running Adventure Need to Know’ series, covering everything she wishes she’d known before leaving.

The physical strain of doing a human-powered adventure is not to be under-estimated but, by the same measure, don’t let it put you off. Many seasoned adventurers do little training beforehand and let the journey itself condition their bodies. That said, whether you train a lot or not at all before departure, the first few days are likely to hit you hard. Your feet will ache, whatever method of carrying your gear will come with its own issues, you will feel sometimes so bodily exhausted that tarmac starts to look comfortable.

When I first began my run home from Rome last year, I would do lots of yoga stretches in the evenings, stretch out my steadily tightening calves and stiffening back. This was really useful in keeping me moving in the first four days which I, foolishly, did very high mileage on. On day four, I looked a bit like the walking wounded. While I was still flexible in my legs, I had paid no attention to my feet, really. Or my shoulders or back. I had a lump on my right shoulder and on the bottom of my back on the left. I had a blister on the ball of my right foot, which had found its way in between all of my toes too. I was a poor sight but, thankfully, I met a few people who talked sense….

An Italian cyclist popped my blister and from there on out, I popped all blisters and was much happier for it.

A fellow female pilgrim, the first I had met on my journey, told me about getting rid of any excess weight to save one’s shoulders. I ditched about 1.5 kilos over my time in Italy.

She also urged me not to rush the most beautiful part of my journey, which would begin in a few days time, the Val d’Orcia. I listened obediently and reduced my daily distances so that enjoyment of my surroundings became my main focus.

From this point on, my journey changed. I wouldn’t say I nailed it but here’s what I’d pass on to you, in terms of being aware of the physical toll an adventure will have on you.

Blisters – Pop them. It’s that simple.

Shoes – If space will allow, take a second pair. That way, the bits which rub can have a break while you wear the other pair, until your feet get used to both.

Feet – Moisturise morning and evening, or at least once a day. You’ll get less blisters that way. If possible, ice them when done for the day.

Sleep – Get enough of it. You’ll fade fast if you’re running on empty.

Food – Eat as much of it as possible. I’d encourage you not to rely on eating nonsense. How can your body work efficently if you’re feeding yourself crap? Lots of stuff which is fresh and super good for you. That way your body has the best fuel for the challenge. But don’t hold back from eating chocolate etc. Just use it as an extra boost, not as your entire energy supply.

Stretching – This could mean the difference between walking or hobbling. And being constantly hunched over or sitting straight. Things are bound to get pretty tight, pretty quickly, especially if you’re lugging kit about on your back. Listen to your body. Don’t get injured through laziness.

Shower – Where possible, take a hot shower every night. Slightly hotter than you’re comfortable with and for slightly longer than seems polite. The pounding on your shoulders, the feeling of the day’s dirt washing off. Trust me. You will enter that shower a wreck and emerge a human.

Decide your focus – If your focus is to see a new place, don’t be bound by mileage or become competitive with yourself or others. Pootle along at a leisurely pace. Let yourself be drawn into long conversations. Take the offered tea from the fellow traveller. Spend too long at breakfast before getting going. If you relax about it, you’re less likely to enter that competitive mindset where you allow your physical condition to deteriorate too much before paying attention to it.